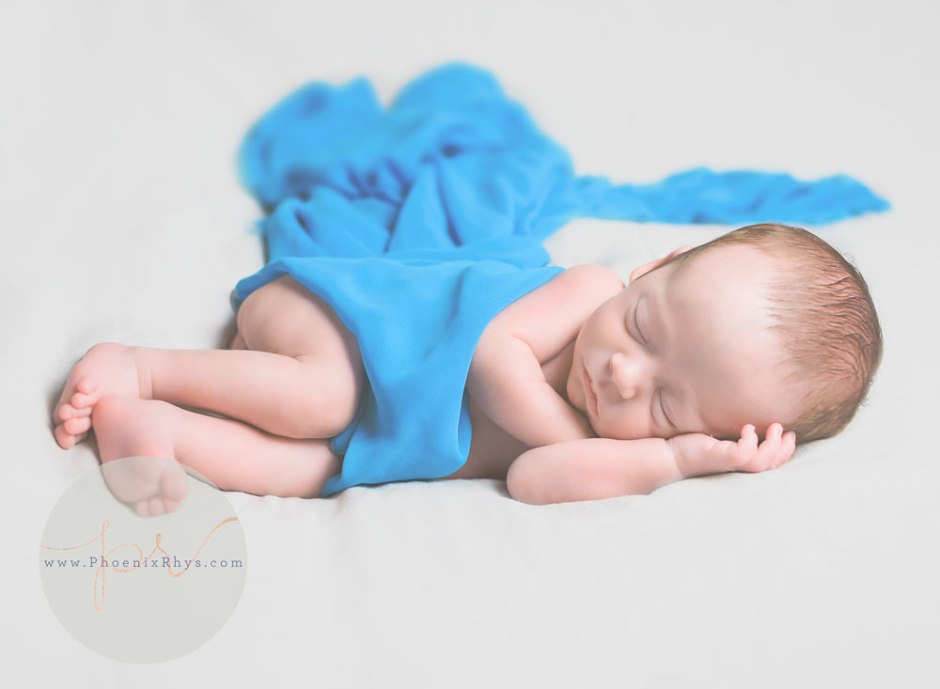 Angela & Jeremy have waited around 17 years for this little miracle named Jax.  After years of negative pregnancy tests, they began fostering their precious boy Caleb (AKA: Monster) when he was a few months old.

Shortly after Caleb turned 2 (and just after them officially being awarded permanent custody of Caleb) , Angela began having pregnancy symptoms.  Friends kept telling her to go take a pregnancy test but after having been disappointed so many times over the last 17 years, she really didn’t want to take another one just for it come up negative again. Plus she was almost 40, there’s no way she was pregnant now after all these years of trying!

But apparently there’s a higher power that has a plan because after cajoling from family and friends she took the test and the rest, they say, is history.

Not entirely enough months later due to complications, baby Jax was born on November 22, 2016 at 5:38 P.M. and weighed in at a little over 3lbs.  A month later, Jax finally got to have his newborn portrait shoot and he is absolutely adorable! (and the spitting image of mommy but don’t tell daddy…shhh).  Here’s some of my favorite Jax newborn portraits! 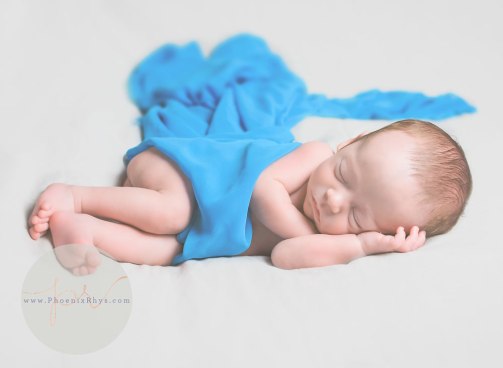 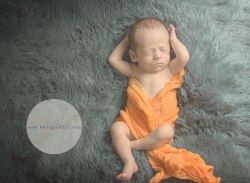 19 thoughts on “Newborn Portraits 17 Years in the Making”